I participated the InnoDays Innsbruck 2020 Mobility Challenge, a 48 hour innovation design sprint with 100 students and professionals and over 40 officials and mentors. I was paired up with a team of 3 Austrians and 1 German, many of who were studying, business and entrepreneurship in Innsbruck. We set out to meet one of three challenges put forward by officials from Tirolean business organizations like the Wirtschaftskammer Tirol (Chamber of Commerce). 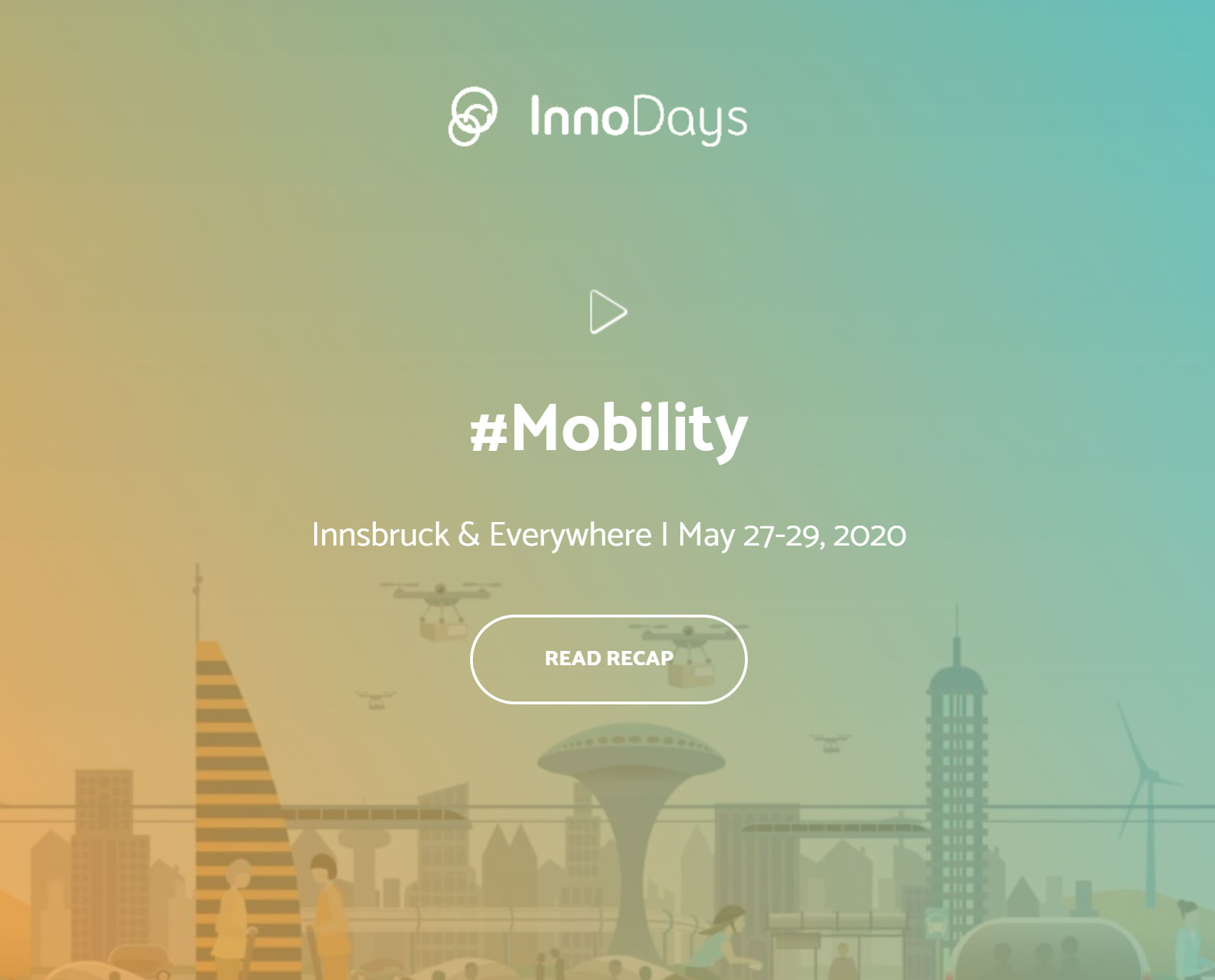 Above: Visit the InnoDays event page to learn more, view a recap video, and see the other challenges.

Our team chose to tackle the the Mobility and Tourism challenge:

How might we create attractive and sustainable arrival and departure options for guests from Austria and abroad?

However, our team solution actually ended up bringing in some of the pieces of the challenge for Mobility and Living Space:

How might we design multimodal nodes in and around Innsbruck for smart and clean mobility?

Designing via Zoom, Skype, Slack, and Sprintbase presented some challenges—not to mention different languages or starting at 3 am local time—but given only 48 hours, we dove head first into the first few steps:

Defining the Final Vision and Goal

Solutions and the Final Vision

Our value proposition initially was

We discovered after about about 12 hours of work that a similar app already exists. We all decided continuing forward with our idea unacceptable, because we were driven to create a real and present solution for these challenges that didn't previously exist. We forced ourselves to transition to a new idea: 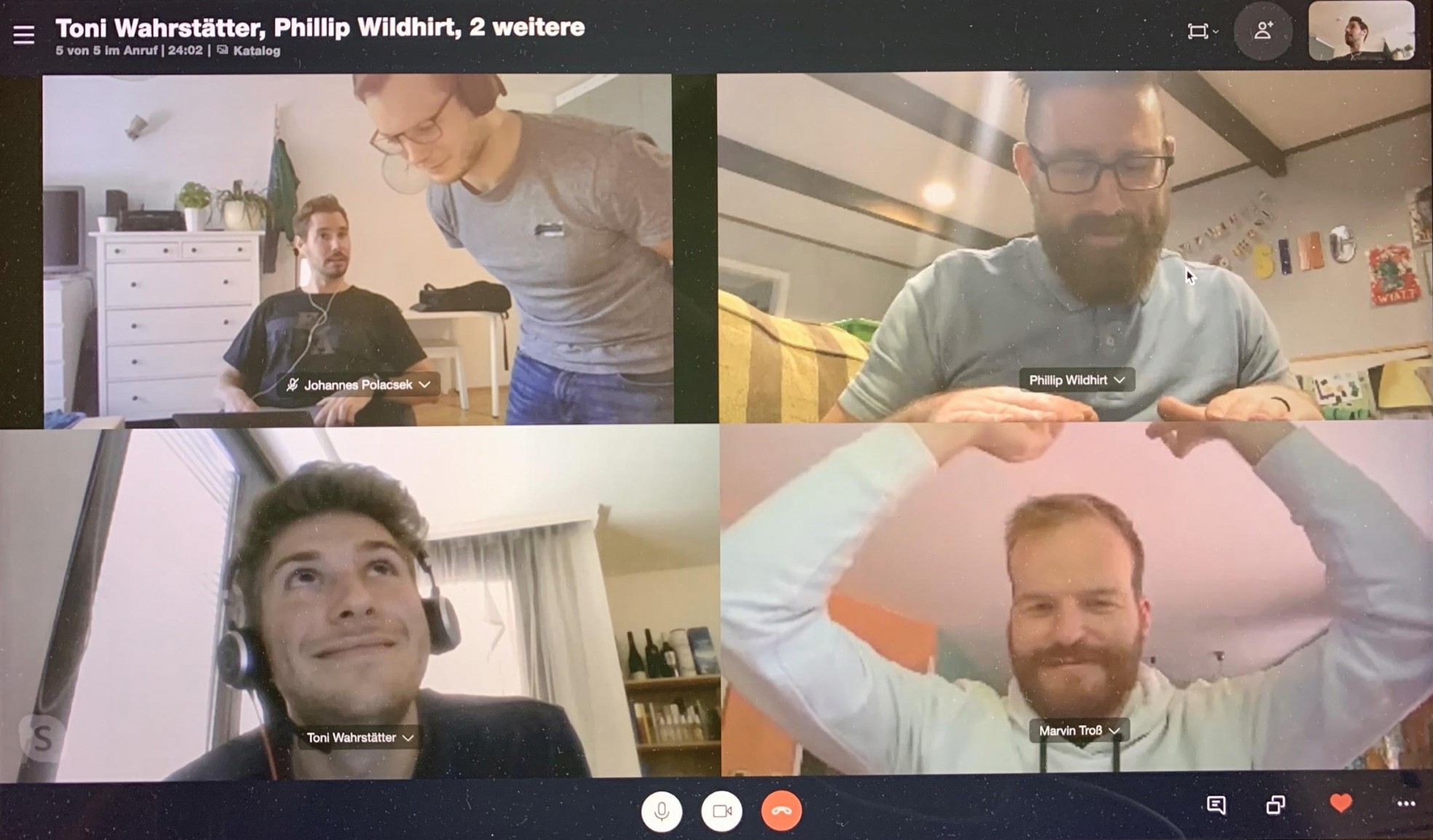 Above: The team on Skype. After some major setbacks the team was forced to compensate with some silliness.

The final vision was to

The deliverable goal is that customers can use the app as a single buying point for every means of transport AND get incentivized for environmentally friendliness, bringing more customers to cultural institution, sports or other leisure facilities who participate in the environmental program.

We developed a plan for reaching a critical mass and an unusual business plan for funding through incentives that already exist in the Tirolean government.

Above: View our final presentation to the Wirtschaftskammer Tirol (Chamber of Commerce)

Coming from UX Design I was able to put together a quick prototype to include with our final presentation.

**You can interact with this final prototype!

Above: One of the team members was quick to compile some of the work into a website. Tap to view the beINN.space website.

We didn't win the challenge and unfortunately a team that had the same initial idea as us, yet DID NOT switch away from it even though their solution already existed, won. Sad. But ultimately, I think we failed to present our business plan thoroughly and it was hard for the jury to get past that.

I didn't know what to expect coming into the challenge and learning each of the team members personalities took a while. Whereas I was there to gain experience and create connections, I didn't know what each of them wanted to get out of the event. It would have been smart to spend some time exploring everyone's motivations, because I think there were differences in goals.

Even though some of the teams were younger university age students—with some impractical ideas that were not feasible—many teams, including ours, were older students and professionals that were very interested in coming up with simple and radical new ideas to solve the challenges. I would want to participate again if InnoDays continues to do the events virtual. I enjoyed the practice of designing with people not necessarily in the design profession, yet I would also love to organize my own team of designers to lead in the next event. 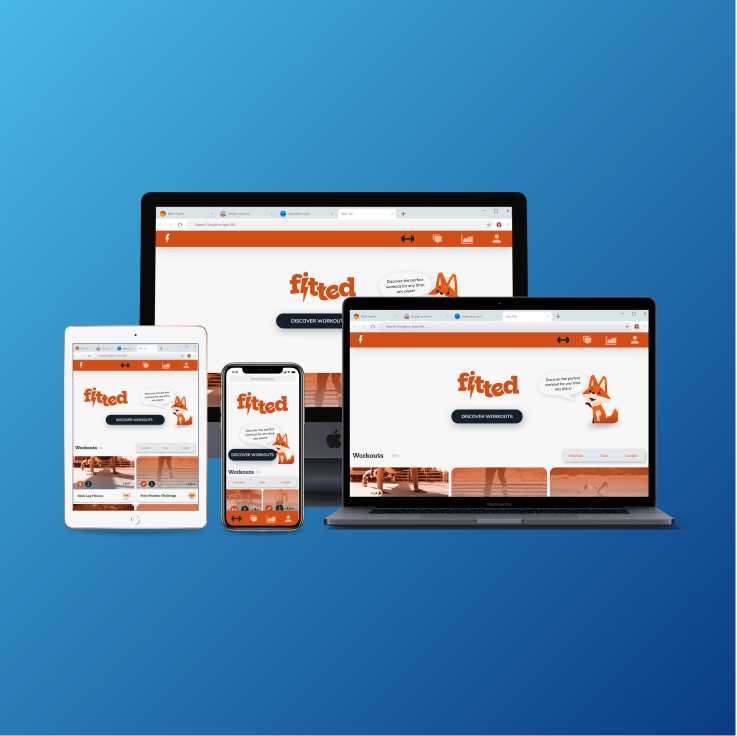 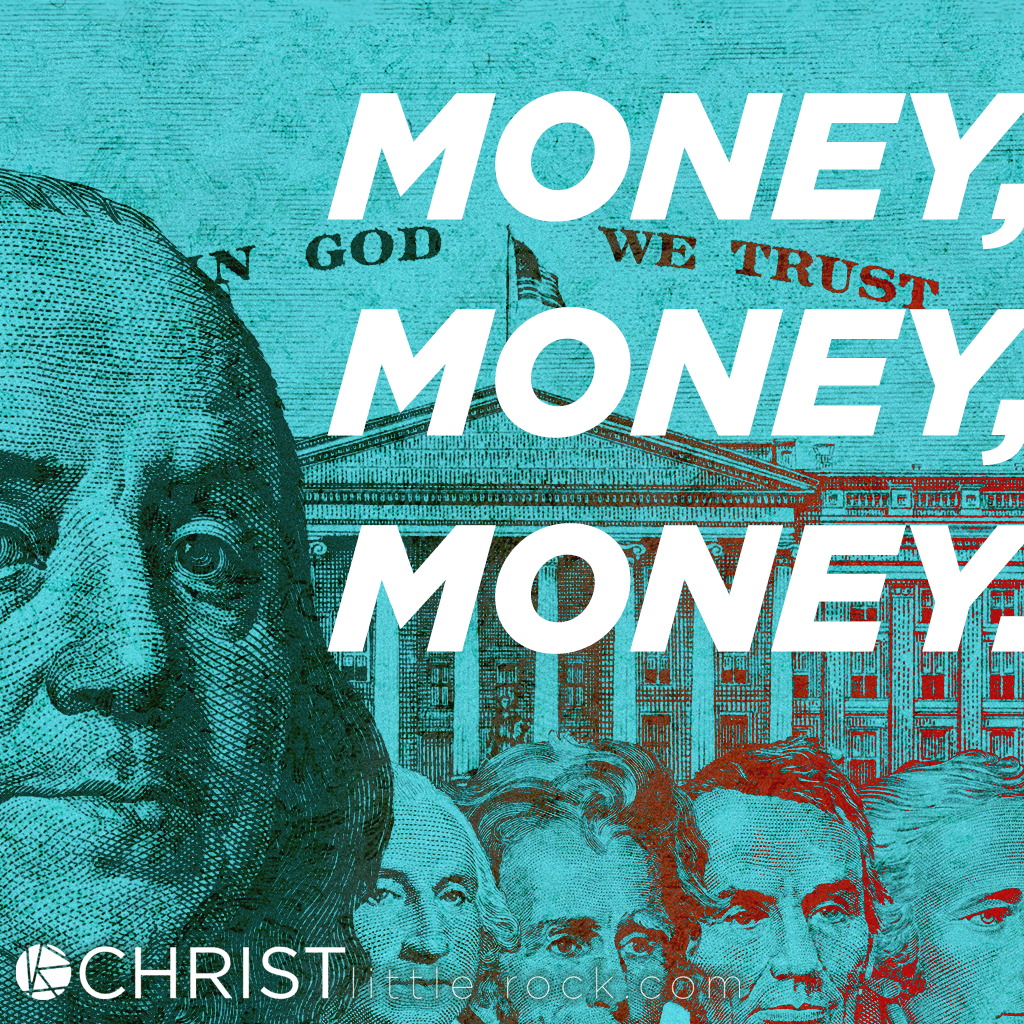 Documentary Teaser:
The Church of Good 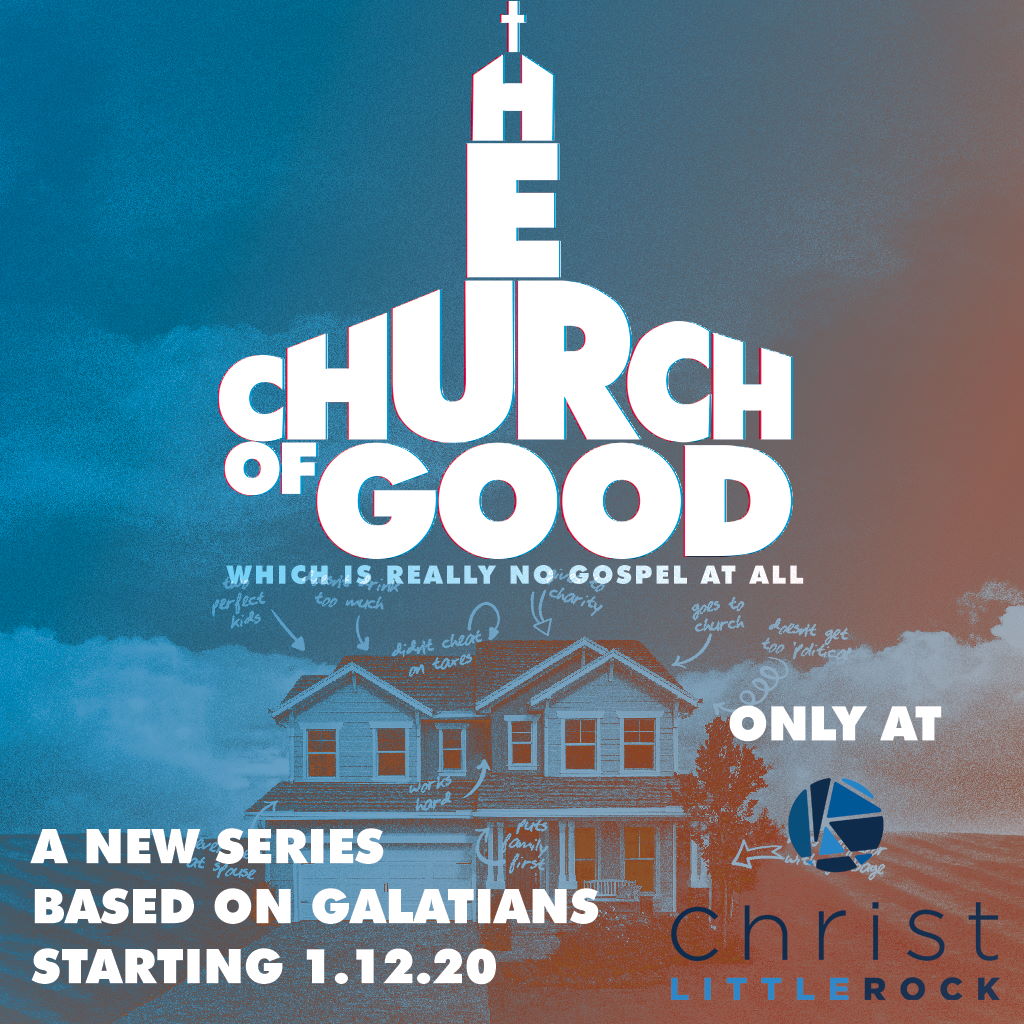